Tristan and Sarah Carter opened Curtain Up in January 2004 with just 12 students, although we have many more students now, we strive to provide quality training in singing, dancing and acting each week during term time with the principle that every single child is important and should be recognised as an individual person, not just a number within a huge organisation.

Since 2004 we have moved from strength to strength and Curtain Up is now the largest independent part time theatre school in the area. We teach children from age 4 right up until they are 18 and in some cases heading for degree at drama school.

We are so proud of our students’ achievements! Some of our children have received nationwide attention through the performing arts such as major roles in BBC long running dramas or UK national musical theatre tours whilst other children have achieved huge personal hurdles of simply having the confidence to stand up and deliver their lines at the end of term performance. 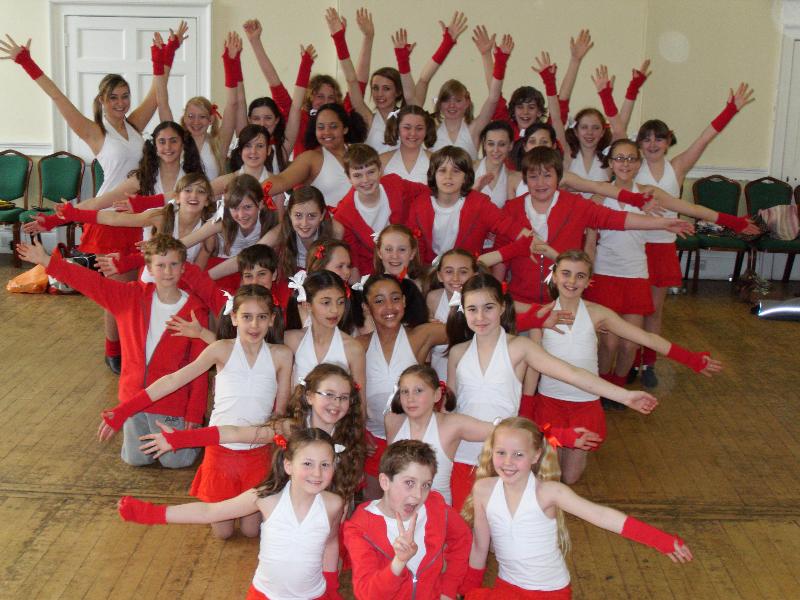 What do we do?

We use drama, singing and dancing to increase individual self esteem and confidence whilst learning the basic principles of performing.

All the children have lessons in singing, dancing and acting either as an individual subject or two subjects combined.  The children are separated into two classes depending on their school Year Group. Subjects are taught by a teacher who has trained and specialised in the performing arts.

We aim to put on a performance at the end of each term. The performances vary hugely, from a concert, a showcase or cabaret of material they have been learning, a play and sometimes a full scale musical. Whatever it is we guarantee fun and enjoyment.